I was born in 1994 in India. That was the year when Netscape Navigator became the market leader for web browsing and Sun Microsystems released the computer programming language named “Java”.

I saw a computer for the first time in my parent’s office. It was powered by Windows 2000. A rush of joy filled myself when I figured out how to double-click on a mouse. A few years later, I held a mobile phone in my hand for the first time. It was the legendary Nokia 3310. By the end of my middle school, my elder brother bought a laptop with the highest possible configuration present at that time. Connecting to the internet via dial-up connection became a routine and the first website I surfed was MSN.

Soon, the Internet became that sugar candy for teenagers like us. I can strongly say that an adolescent (including me) during those days used the internet for the following

A minimal amount of time was spent productively on the internet. We were so disconnected from thinking the internet as a technology which was going to ease and redefine life. Soon the broadband connections were introduced. Telecom companies had their share of revenue from the skyrocketing broadband connection requests in households and offices. Along with it came the smartphone wave.

As we turned 18, the valuable information present over the internet changed the very impression of the web. Those were the times we learned about web technologies and the impact of the internet on the world economy. The internet which we once used for entertainment purposes was capable of generating money. I was capable of running a business right from my home with a mobile phone and an internet connection.

For us, the internet was no more lousy chatrooms, animated images or, pirated movies. This was something huge. The immature fascination reduced and curiosity increased. By the time we were 20, the world has already started moving to the cloud. And, here we were still learning to write a simple Java program (I still don’t know to write one). The technological advancements were so fast, we weren’t able to keep track of what’s happening until we entered into the world of Information Technology as Programmers, Quality Analysts, Marketers, Salesmen, etc.

A few days back Google demonstrated the mind-blowing capabilities of voice-driven AI along with few of the other amazing innovations. Yes, it excited us for a few minutes. Then came the worrying thought of our future. The negative implications of these innovations could alter the way we live. 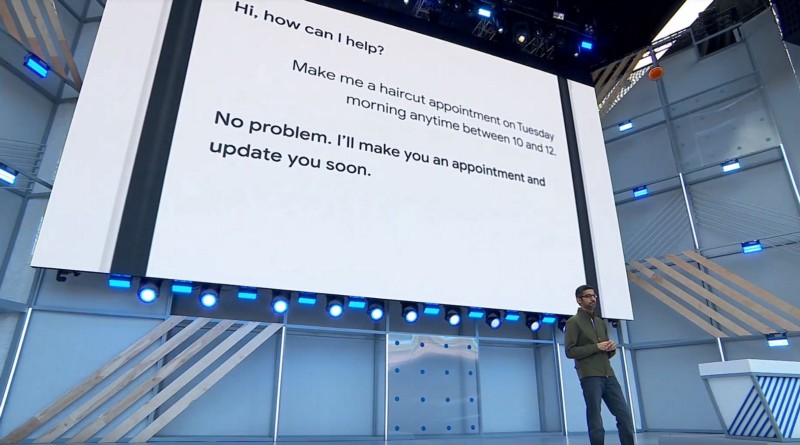 A demonstration of Google Duplex

Google, which released the Android OS for smartphones, has now come up with a set of features to control the “smartphone addiction”. Facebook, which (is) was celebrated by the teenagers is now under legal scrutiny for the privacy breach. Nations are taking data security as a serious concern. Europe is rolling out the General Data Protection Regulation (GDPR) on May 25. 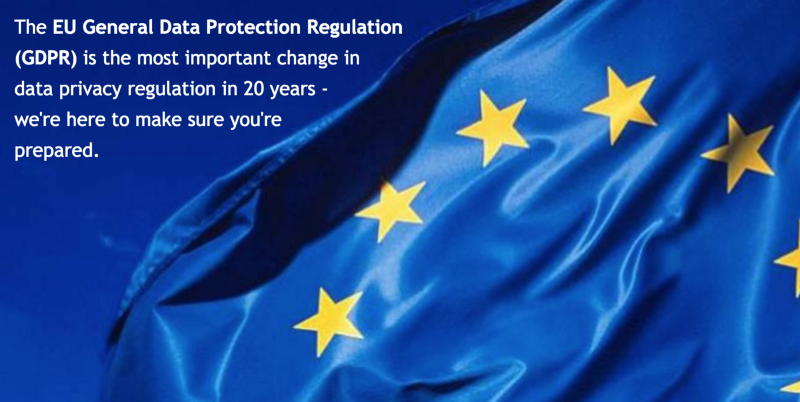 The world is being driven by algorithms today. The content which we interact with on the web is redefining our thought process and day-to-day activities. And, this trend is never going to see a downfall. The inventions by the smartest minds on earth are turning against the human race. There are hidden vulnerabilities which are still being discovered in hardware and software which we use on a daily basis. Whenever a vulnerability is unearthed, the tech companies open their eyes and update all their policies just to save themselves from legal action.

The tech transformation has gone through troughs and peaks. The blockchain technology is believed to be a whole new revolution just like the .com revolution. Similar to the internet companies which lived their American dreams when the World Wide Web took over for the first time, new profitable businesses are emerging based on the blockchain, AI, IOT, Machine Learning, VR, and AR. It’s a never-ending race with the technological breakthroughs being discovered each day. The early adopters of the latest technology are the most profitable ones.

The Internet is the first thing that humanity has built that humanity doesn’t understand, the largest experiment in anarchy that we have ever had.
– Eric Schmidt

I started this post with Java, Windows 2000, and a basic Nokia phone. I’m ending this post with Blockchain, AI, IOT, Machine Learning, VR, and AR. That’s the pace of evolution of technology.

Will these make the world a better place to live in? Well, on a shallow perspective, the answer is definitely a yes. But, when we dig deeper into the threats imposed, ain’t it something to be worried about?

Originally posted by me on Medium.